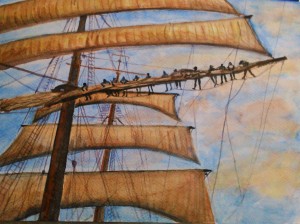 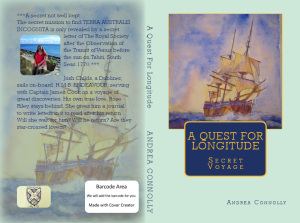 Make Your Submission to Writing & Me

To write was always an act of life for me. A conscious move towards the world of the written word. An expression of my soul. An inside world to be rediscovered in the world outside. Books were my companions and they were gifts more treasured than gems. First there were diary entries, then handwritten snippets of thoughts, poems in germination. Then I discovered other languages, English writers and writing of poetry, fiction, plays, articles, historical essays. My studies lead me to a teaching of those. My life, which was not following the straight path was opened up by trips to the sea, sailing on it, painting, feeling and breathing it into my fabric of being. A storm at sea was fun, a storm in life was pain till the path was laid out for me to accept writing as my destiny. Poetry was first.

Then I threw the stone into the sea of prose to see its ripples. A sea tale it had to be, with historical background, a tall ship, an adventure, prolonged and through the dangers of the deep. The love of the sea and the sea of love. A copy of an old newspaper, the London Gazette, set the course; Captain Cook embarking on a secret voyage. I was hooked.

The idea was setting anchor in my mind. Research, Captain Cook´s own journal of his first voyage and the idea to write it from the point of view of a sailor, Josh Childs, who actually sailed on board HMB Endeavour inspired me to write my first novel. Would I be able to do so, in a language that was not my mother tongue, but my chosen instrument? I was encouraged by fellow writers, by my verve to paint nautical scenes as self-motivation, by writing just because I felt drawn to my characters, the adventures, the ship, the journey and the poetic approach. The quest was multidimensional, the longitude in nautical and personal terms. My inner compass was the chart.

There is a true story, a timeline, historical events, true life persons and places of encounters on a map. And there is a love story. A maid, Rose Riley, and a cook-to-be, Josh Childs, who sets out to new adventures lured by the sea, on Barque Endeavour. The lovers´ romance spans over time and distance. In an epistolary manner a seaman keeps his love alive by writing his soul as letters in a journal that was a gift from his beloved. The waiting girl is tempted in her patience. The canvas of a quest for longitude on the sea of love unfolds. 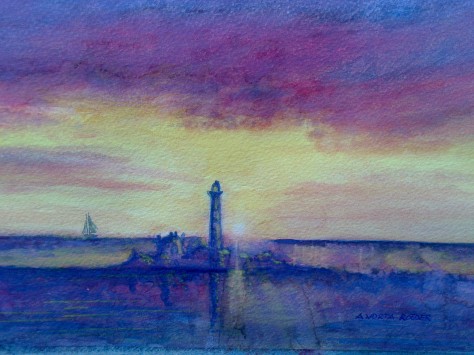 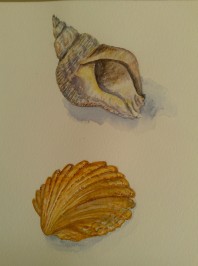 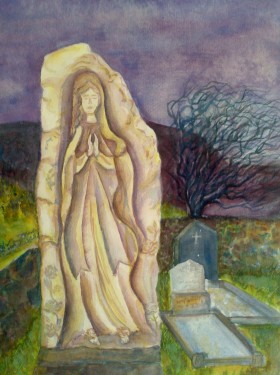 Our Lady of Achill by Andrea Connolly 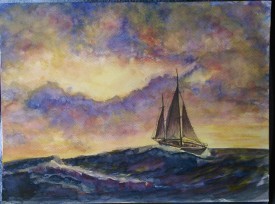 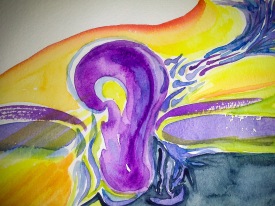 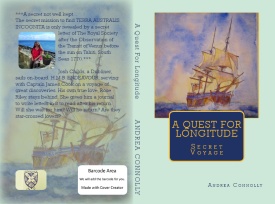 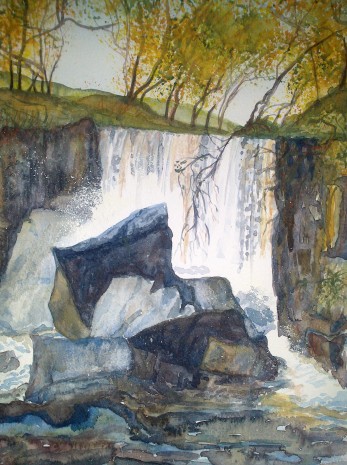 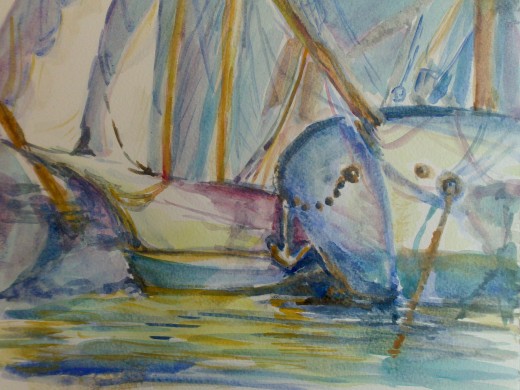 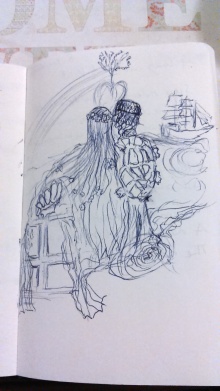 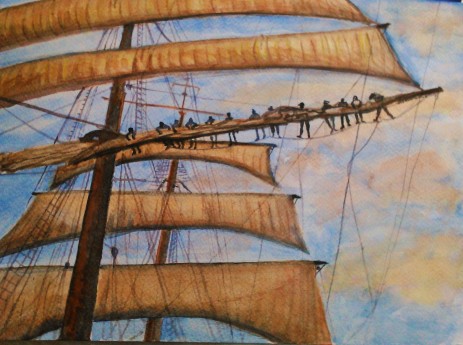 Reefing the sails by Andrea Connolly 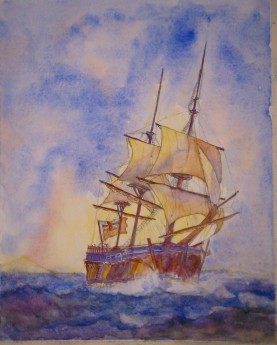 Watercolour and ink, by Andrea Connolly 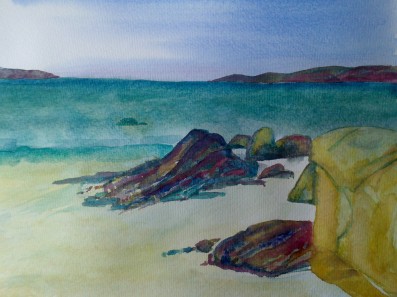 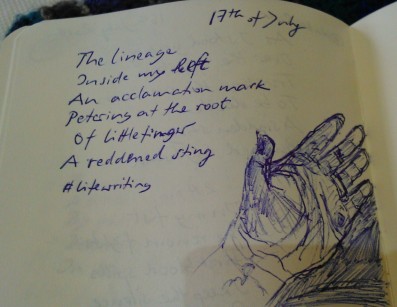 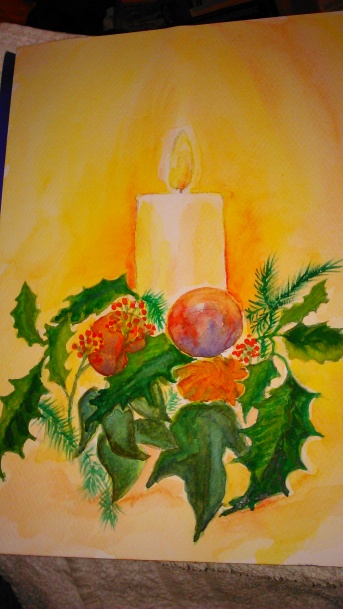 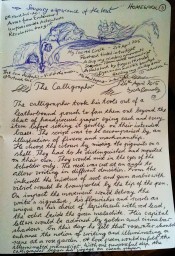 Excerpt from my Moleskine Notebook 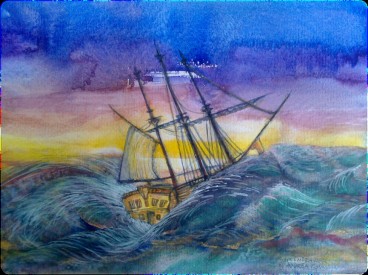 Endevour on the way to Australia, Watercolour by Andrea Connolly 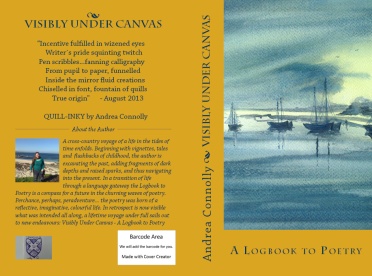 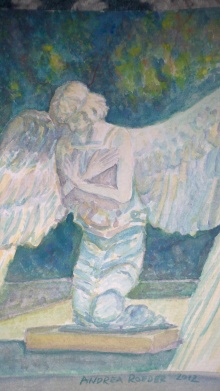 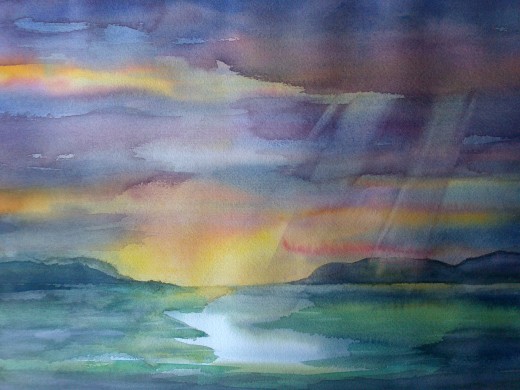 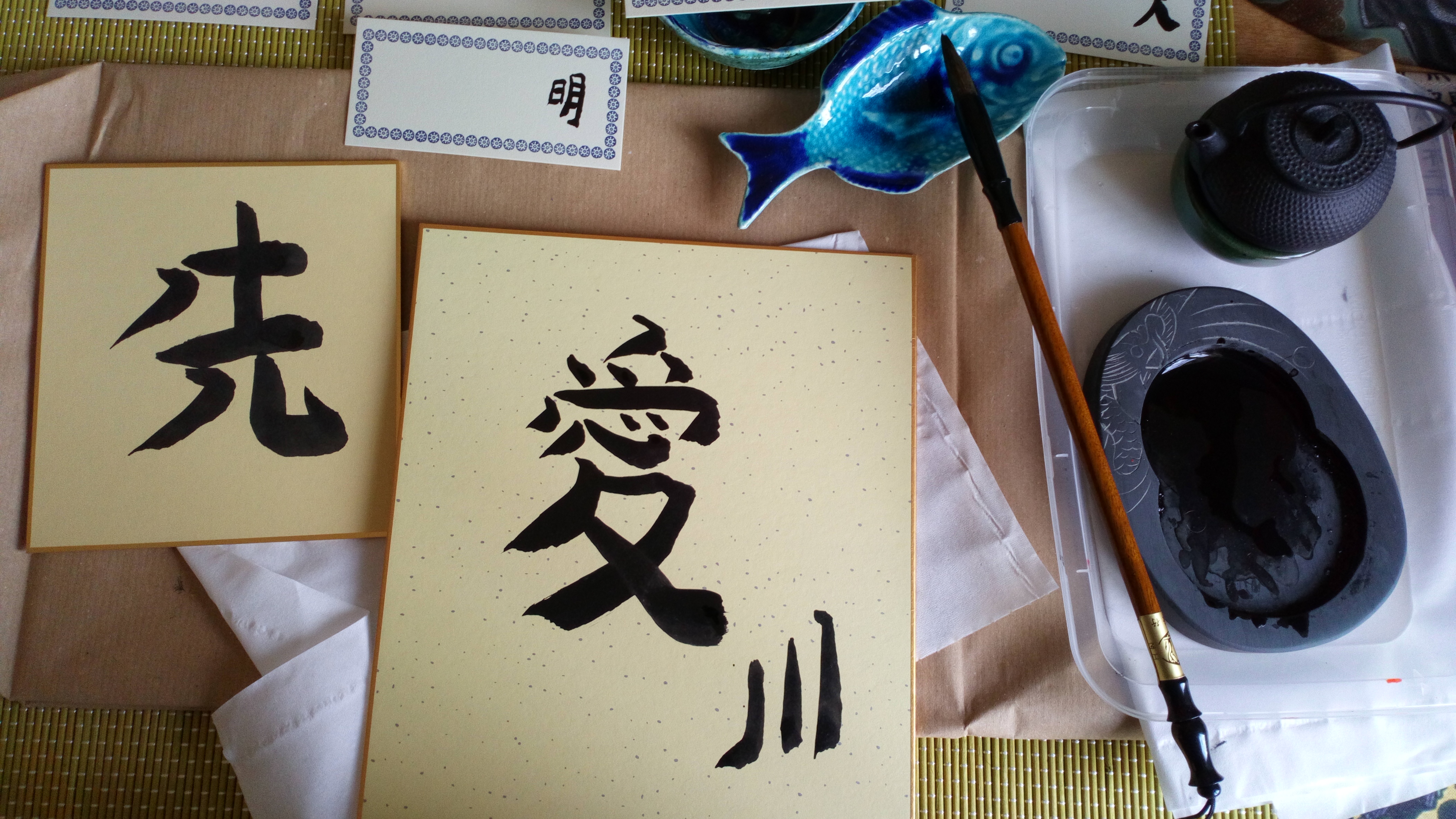 Sometimes life leaves you wordless. You drift in obligations or little multiplied tasks. You grasp for every syllable. You slide through the mud of lost words. Until you sit with yourself and listen. Your heart still beats. You pick up your pen and write your name. One word. The beginning of all that was lost. […]

One thought (for Halloween) 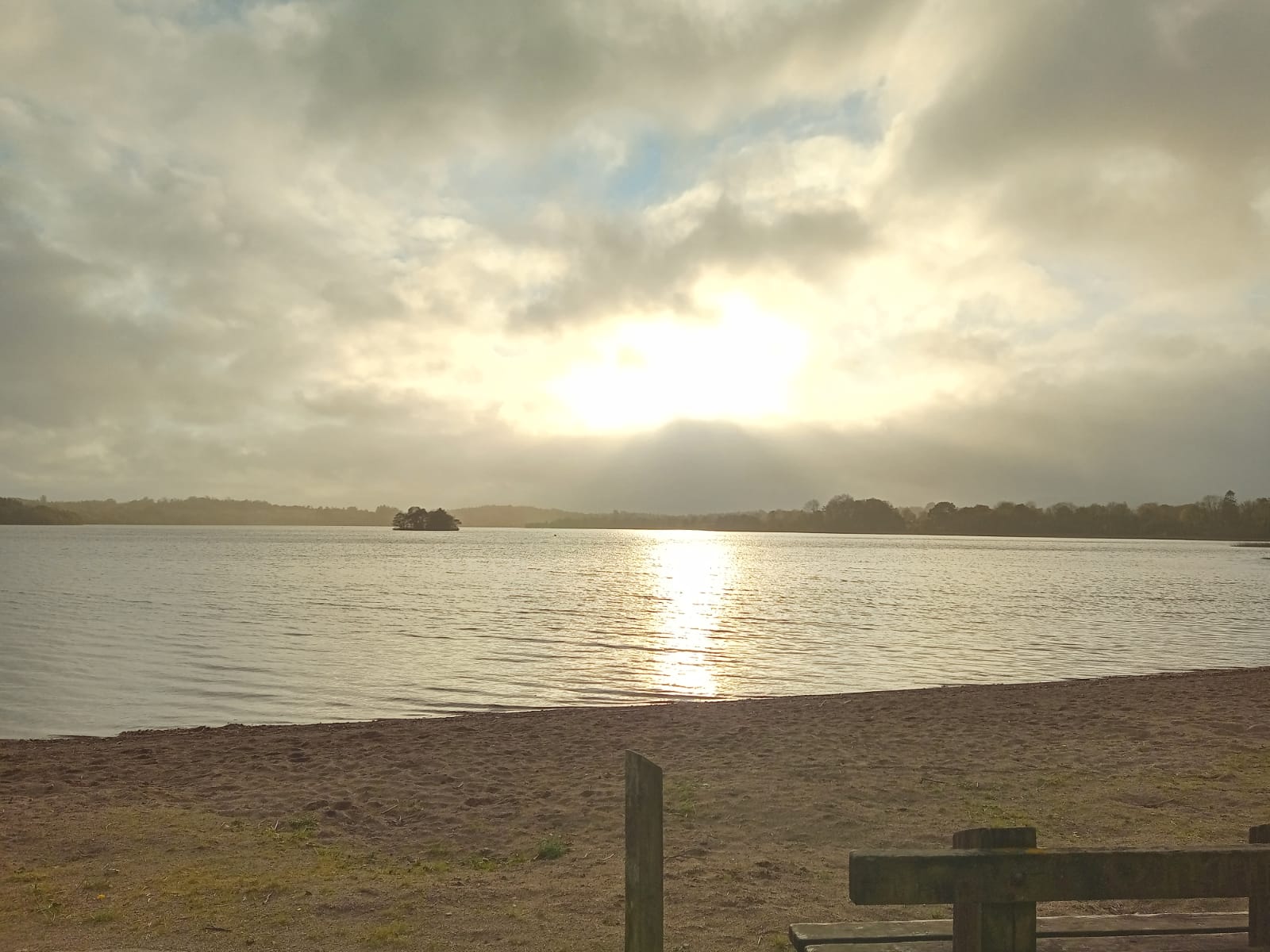 Invisible threads connect us in time-storms to our loved ones on this windswept day and blue-moon night. 31.10.2020 Halloween © By #AndreaCConnolly 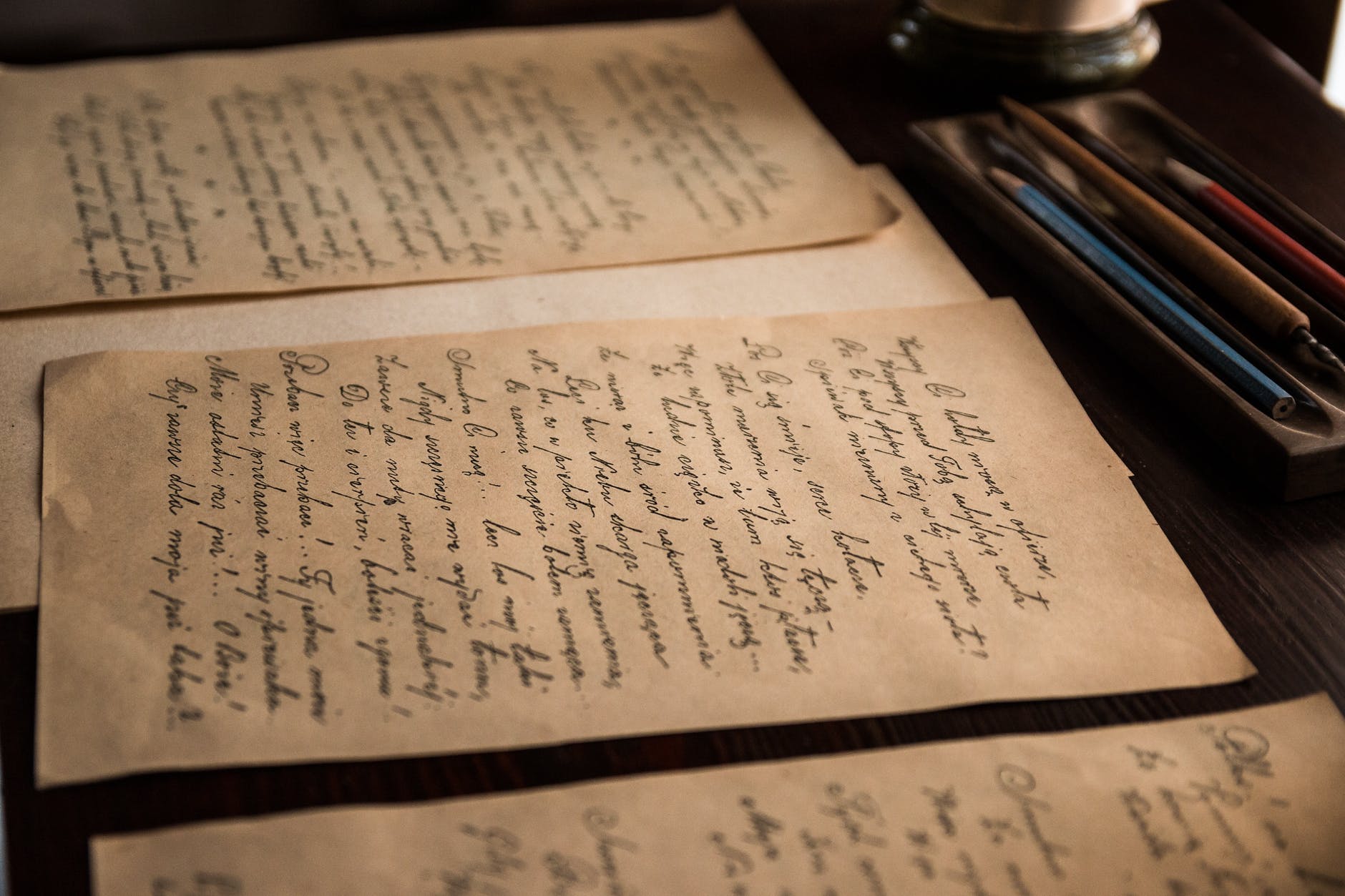 Originally posted on Captain´s Log:
Open letter to all I deeply care for My dear All of a sudden we were stopped in our tracks, the ones that we were used to take. We stand on our own now, sometimes wobbly, sometimes strong. Hanging our heads would be giving in to the gravity. And… 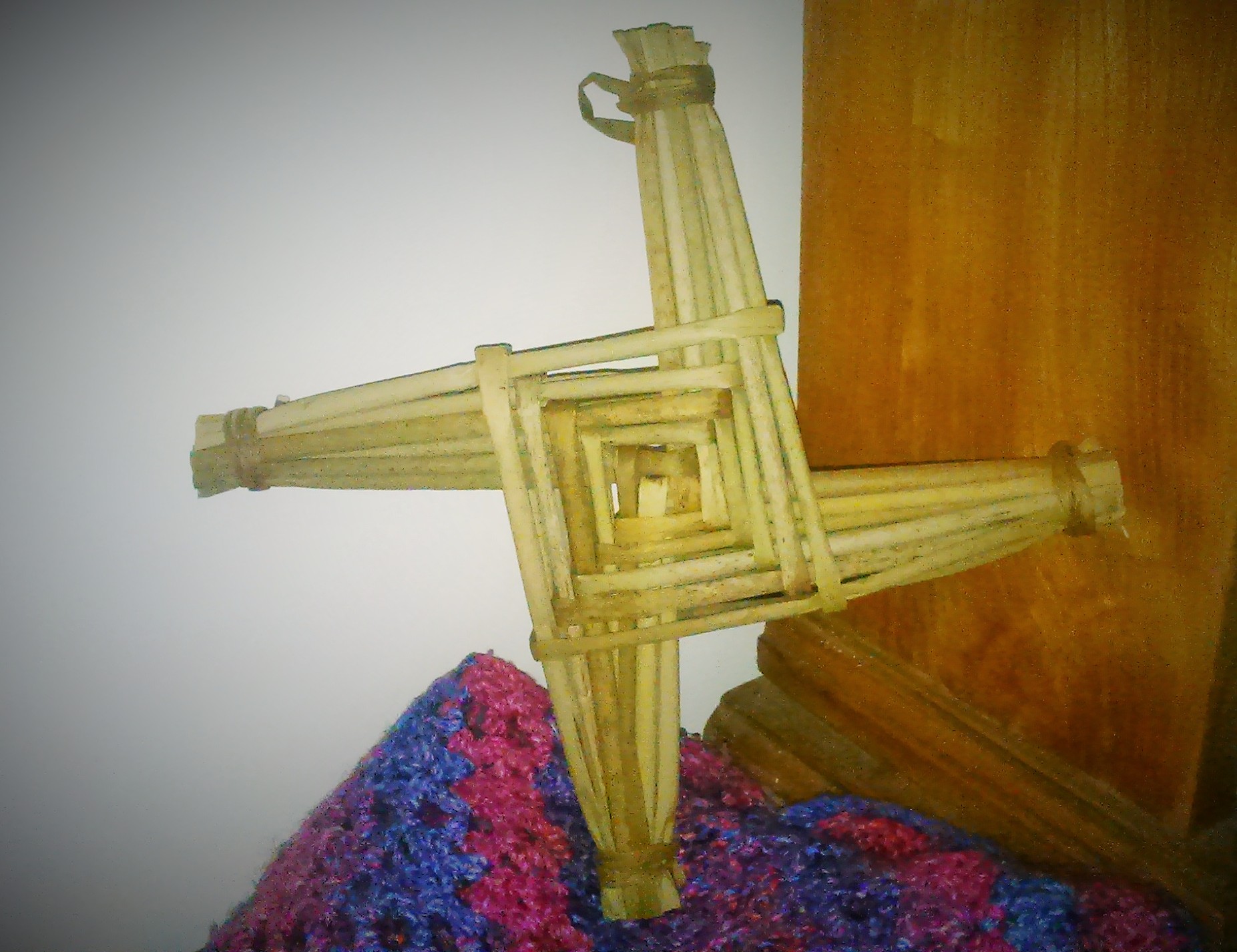 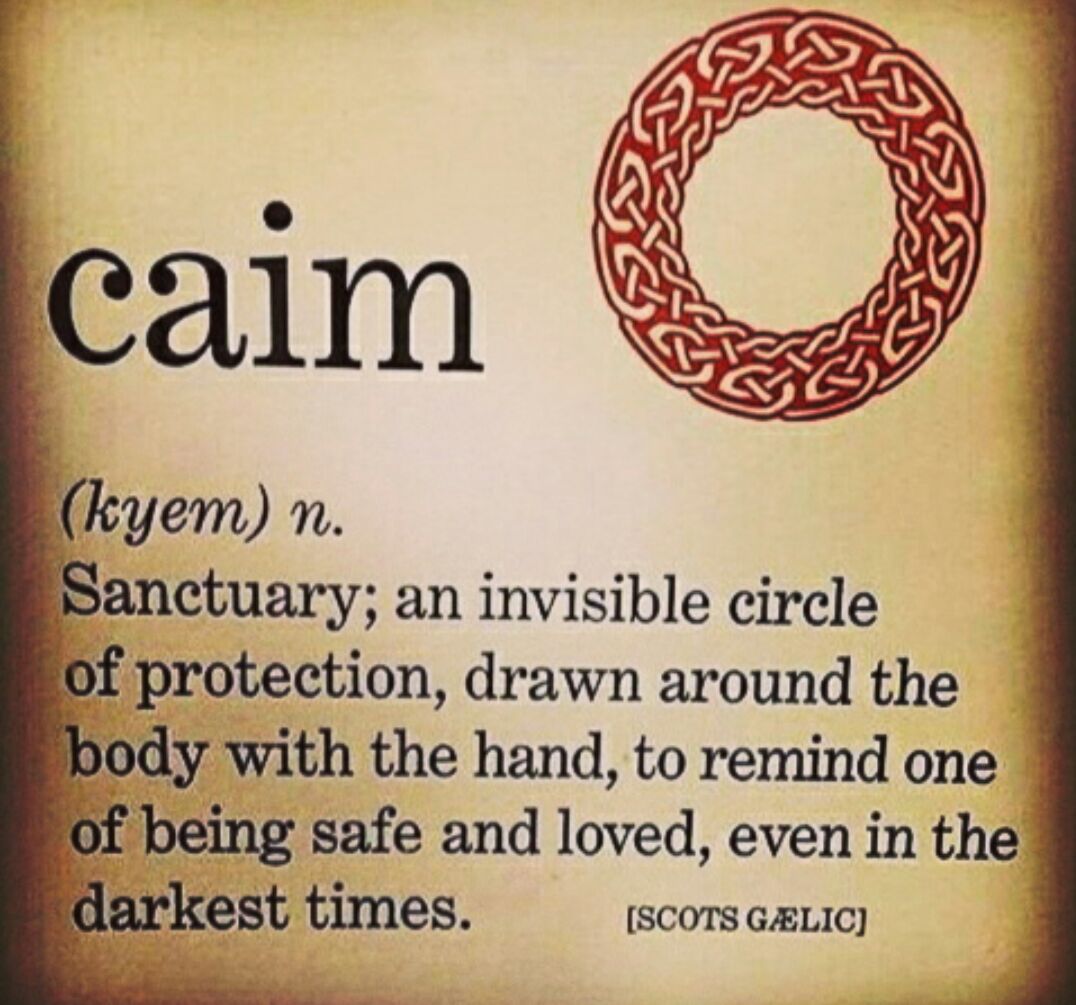 What is in a word?   The difference between speaking and being silent The importance of sounding right The essence of connecting or disengagement A word can be heard when someone listens A word can be read if someone sees A word needs senses to understand and to be understood A word can heal or […] 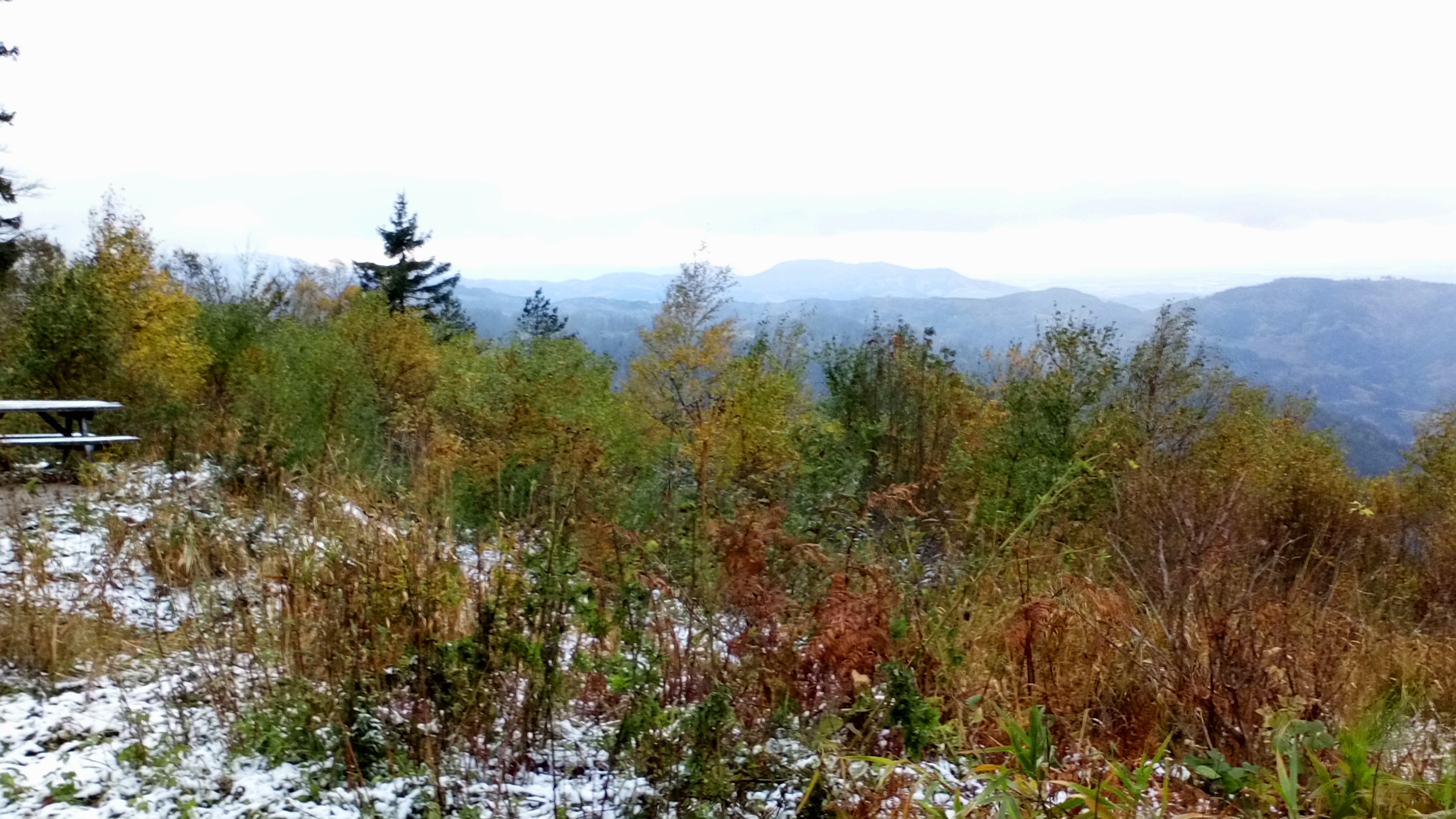 The mystic blackforest The sky threw a shroud Too flimsy to cover it all The colourful tree tops That root in brooked valleys Thread autumn to grey-cold The gust of wind-strewn Time-worm ochre, sienna Tinged sap and wine This is the fabric of fairy-tales 30.10.2018 © By Andrea Connolly 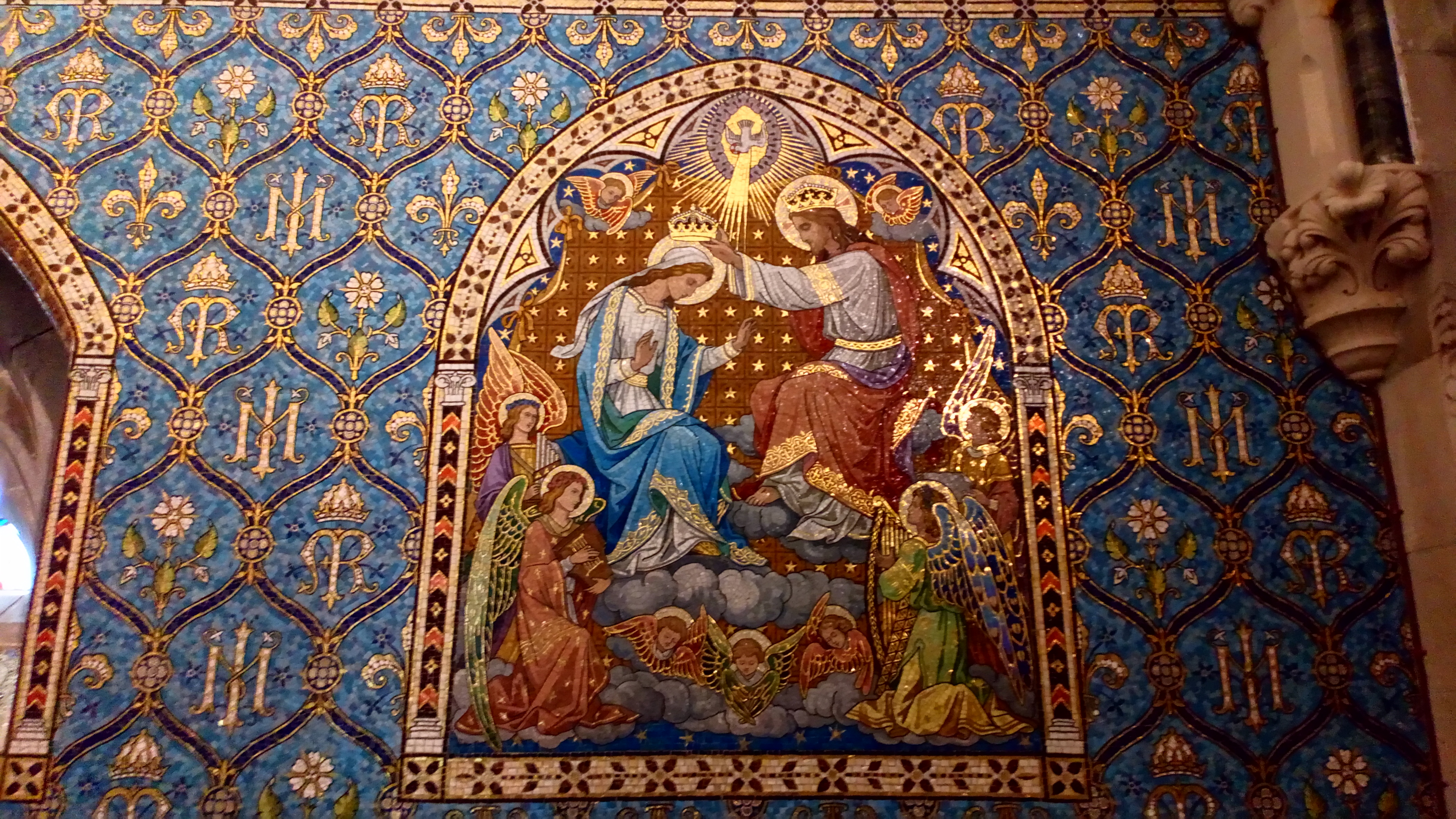 Through my eyes my soul flies to glints of reflection. A mosaic opens a window that is there and is not there. Drawn to an artists impression of a crowned lady. Connection in my heart to our lady. Angels flutter and kneel. The king, the queen, human beings and yet not so much. An image […]